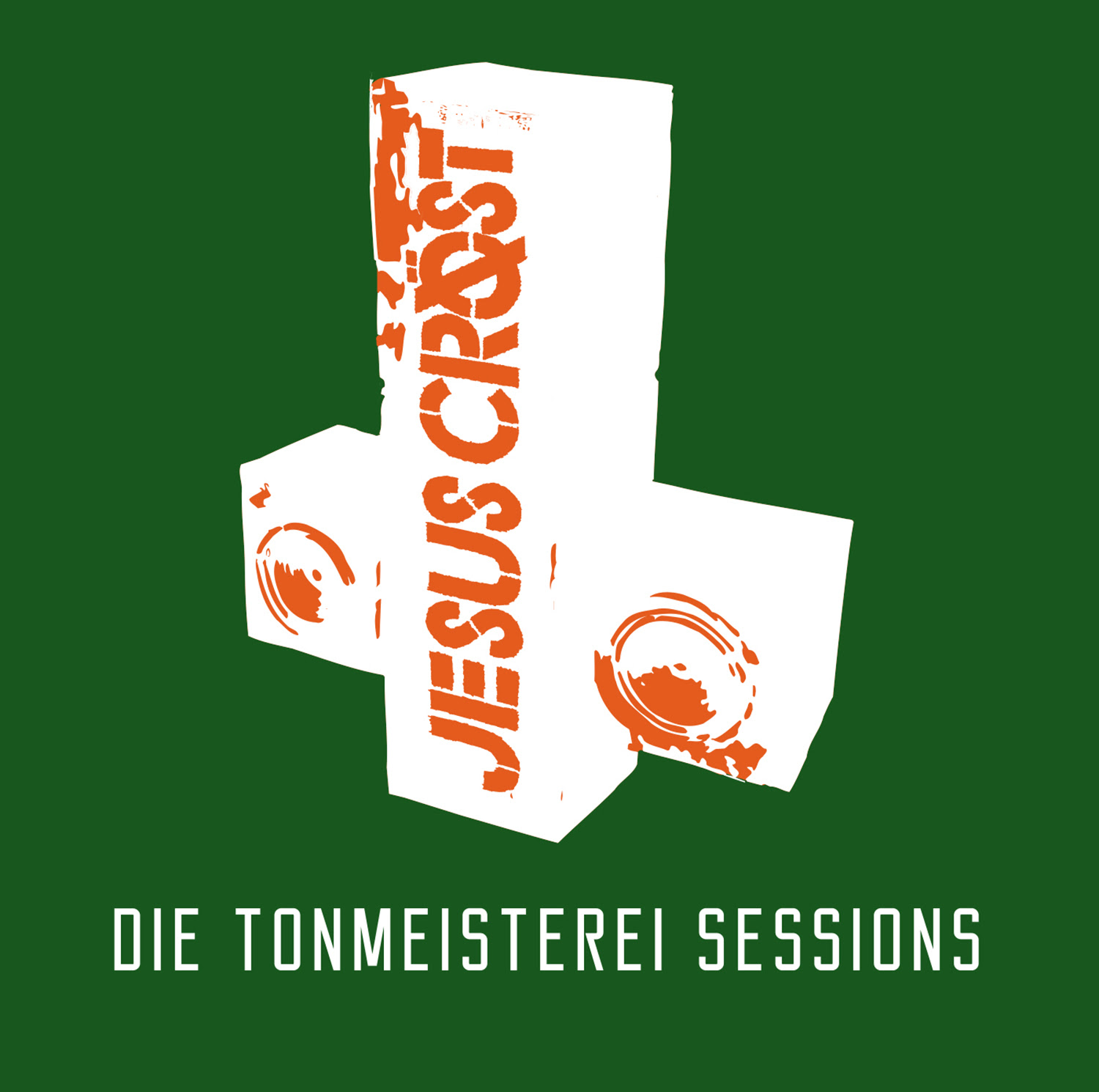 Starting in 1996, Jesus Crost has been terrorizing people and their ears for many many years, and since releasing their debut in 1997 they have kept the grind ball rolling for quite some time. With this compilation, you get the majority of Jesus Crost’s works in a neat little package that provides you with seventy-one uncompromising grind tracks for you to lose your mind over. Uncompromising is an understatement however as Jesus Crost plays a blasting and completely insane style of grind that gets your neck twisting before you really know what hit you.

Die Tonmeisterei Sessions is a great compilation for those who have already been a fan of these heathens for some time as well as for the people that may have just now stumbled upon this underground act. For grind fans everywhere, Die Tonmeisterei Sessions is a no brainer of a listen, and if you want to get into grind then these guys are a great band to start on as well and this compilation is a great starting place too. With seventy-one total tracks, you are treated to bombastic and face shredding tunes of the utmost disgusting variety, and really what more could you ask for? This compilation record embodies what Jesus Crost is all about, and that seems to be hooligan shit, face melting grind and football of course.

One thing I found interesting about this release is that included in it is a complete album about the 1986 FIFA World Cup and the players that played in the championship team. So, for forty-three tracks you are gifted with nothing but straight up filthy and terrorizing grind, and for the last twenty plus tracks you are treated to the same, but with a football theme instead.

Overall, this compilation has everything you would possibly want in a compilation featuring Jesus Crost tunes. You can’t go wrong with seventy plus tracks of nothing but explosive grind that will send your mind in to a tailspin. As mentioned above, this release is for the fans that have followed these guys since day one as well as the newer fans that have just discovered the world of grind. No matter who you are, if you have an affinity for grind, then Die Tonmeisterei Sessions is the compilation that you should keep your eye out for.