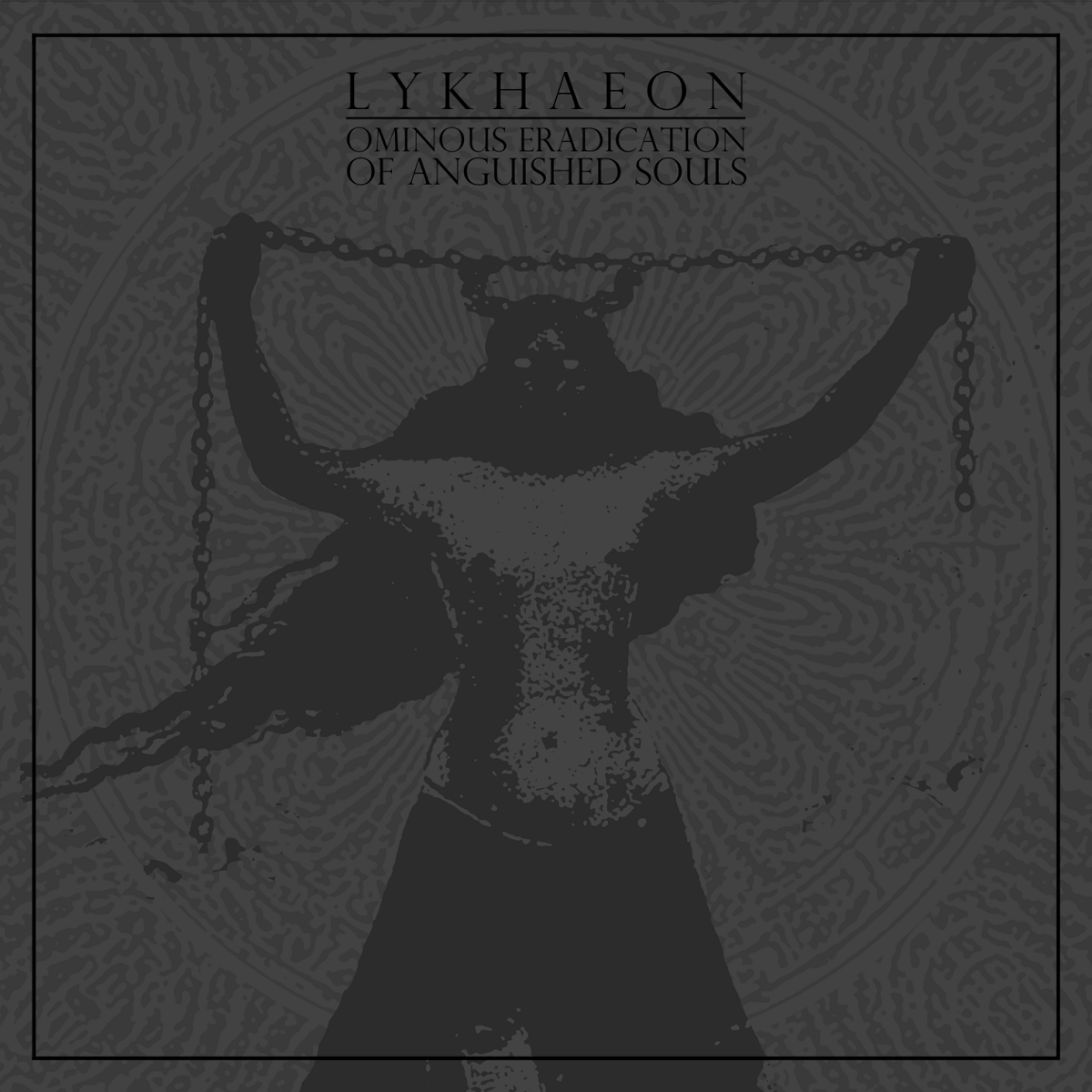 Check out what Godz Ov War has to say about this release below!

“Chthonic sounds of torment from below are about to devastate your senses again as LYKHAEON, the three-piece black metal act from Switzerland, are about to have their EP titled Ominous Eradication of Anguished Souls released on June 1, 2018 through Godz Ov War Productions.

This time, LYKHAEON, a band affiliated with the Helvetic Underground Committee, have recorded only two tracks, but nearly half an hour of murky and ghastly, cavernous and crushing black metal, all wrapped up in excellent cover art by S.”